In 30-minutes This Replay Covers:

Code deployments to SAP don’t always happen at the same rate as other enterprise apps. It tends to be slower with SAP. But, why? What factors create this cross-team challenge for SAP Basis, App Dev, IT Ops, and Architecture?

The cause is that ABAP-level monitoring is insufficient, which makes living with legacy “ERP Central Component” (ECC) based systems a near-term technical challenge.

Key processes your business has in SAP are hard to weave together into a single story or picture.

Enterprise SAP apps built on ECC and written in ABAP code have been used for a very long time, and since they’re so deeply woven, downtime can be critical and expensive for the business. For context, according to IDC’s “DevOps and Cost of Downtime” report: the average cost of a critical application failure per hour is $500,000 to $1 million for the Fortune 1000.

Stability for New IT Infrastructure

Looking ahead 24- to 60-months for SAP, lifting and shifting SAP business applications (say to S/4HANA or the cloud) can be expensive, time-consuming, and error-prone. How do we tackle these infrastructure modernization efforts in the next few years if we cannot monitor, detect issues, isolate them, and troubleshoot? 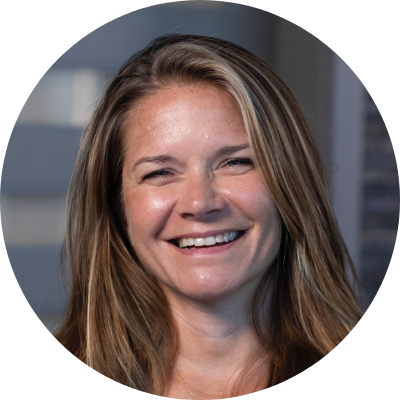 Laura is a Certified Subject Matter Expert for both Splunk and Performance Monitoring Tools. She is particularly skilled in understanding how those tools can match to visibility, monitoring, alerting and reporting needs of Fortune 500 organizations. Laura is well-versed in pairing Splunk with other data sets, SAP being one of them, with a deep understanding of the value proposition of pairing the capabilities of multiple tools together to take monitoring to the next level.

Register here for the DevOps and whiskey tasting event...

Evolutio is committed to protecting and respecting your privacy, and we’ll only use your personal information to administer your account and to provide the products and services you requested from us.
‍
You can unsubscribe from these communications at any time. For more information on how to unsubscribe, our privacy practices, and how we are committed to protecting and respecting your privacy, please review our Privacy Policy.

Your registration has been received!
We will be in contact with you to send you your Whiskey pack.
Add to Calendar
Oops! Something went wrong while submitting the form.

Ready to see what we can do for your organization?